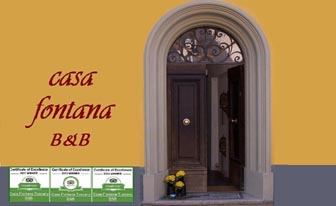 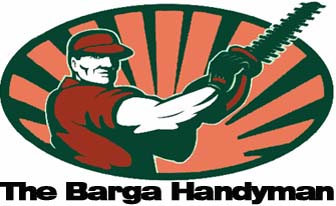 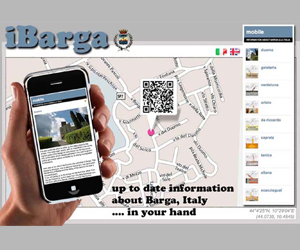 La Befana is a character in Italian folklore, similar to Saint Nicholas or Santa Claus. The character may have originated in Rome, then spread as a tradition to peninsular Italy. Her name derives from the festival of Epiphany, and she visits all the children of Italy on the eve of 6 January to fill their socks with sweets if they are good or a lump of coal if they are bad.

Being a good housekeeper, many say she will sweep the floor before she leaves. The child’s family typically leaves a small glass of wine and a plate with a few morsels of food, often regional or local, for Befana. She is usually portrayed as an old lady riding a broomstick through the air wearing a black shawl and is covered in soot because she enters the children’s houses through the chimney.

She is often smiling and carries a bag or hamper filled with sweets, gifts, or both. source – wikipedia

Then in the evening the Befanotti take to the streets.
The narrow streets of Barga Vecchia this evening were full of shuffling, scruffy, well aged and generally dirty looking specimens of humanity and all where having a singularly wonderful time – the Befana and her Befanotti were celebrating. Nobody is really sure of how or when this tradition started but for generations on the evening of January 5th, groups of people dressed up as the Befana and her badly dressed followers – the Befanotti would move from house to house singing the praises of the Befana.

One line of thought is that the custom started when some shrewd desperate low life characters worked out that begging dressed in false beards, inside out jackets  and faces smeared with soot pretending to be Befanotti actually bought better rewards. The song they sing does end in asking for gifts, usually food which is then shared out amongst the Befanotti at the end of the evening. Whatever the origins, one thing was certain, all were having a great time as they danced and sang the night away.

Click on the link below to hear the befanotti singing in the piazzas, bars and houses of Barga this evening

La Befana and Befanotti out and about in Barga | barganews.com v 3.0 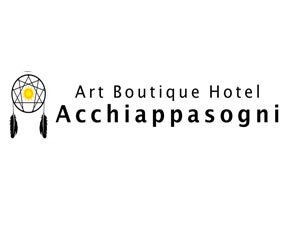